Taking its title from an archaic Japanese word meaning “ghost story,” this anthology adapts four folk tales. A penniless samurai marries for money with tragic results. A man stranded in a blizzard is saved by Yuki the Snow Maiden, but his rescue comes at a cost. Blind musician Hoichi is forced to perform for an audience of ghosts. An author relates the story of a samurai who sees another warrior’s reflection in his teacup. 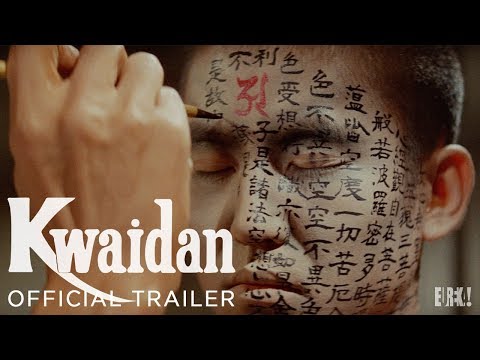 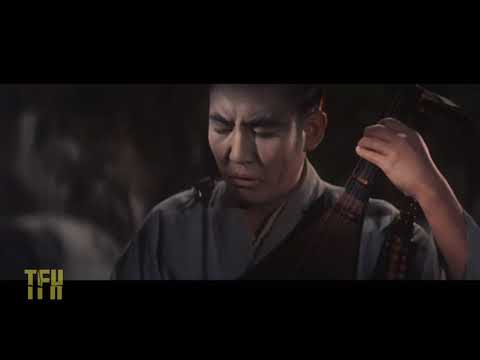