A Star Is Born

Drunken, has-been rock star John Norman Howard falls in love with unknown singer, Esther Hoffman, after seeing her perform at a club. He lets her sing a few songs at one of his shows and she becomes the talk of the music industry. Esther’s star begins to rise, while John’s continues to fall. She tries desperately to get John to sober up and focus on his music, but it may be too late to save him. 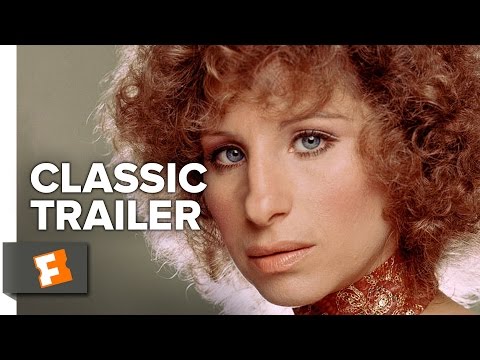 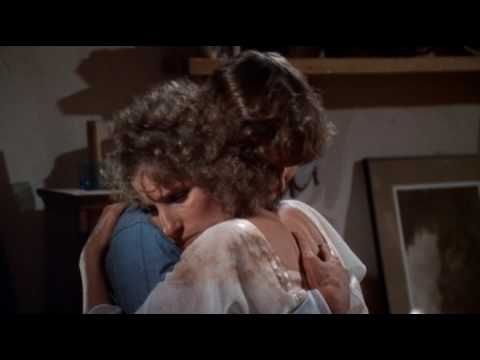