Ryan O’Neil, a War Veteran suffering from PTSD after being wounded in combat, returns home to his pregnant wife, Stephanie. Her brother Tony, a corrupt cop, has been helping her out while her husband has been serving the country. Ryan and Tony have never been fond of each other, and things get heated as Tony attempts to meddle with their marriage. But when Ryan starts to have flashes and visions of killers, extraterrestrials, and other strange beings in his house at night, he’s not sure whether it is real or if it is just in his mind. Stephanie, already on edge with Ryan, is deeply concerned about her husband’s behavior. As the days go by, Ryan will soon find out what sinister presence has been haunting him in his nightmares. (IMDB) As : Man in House 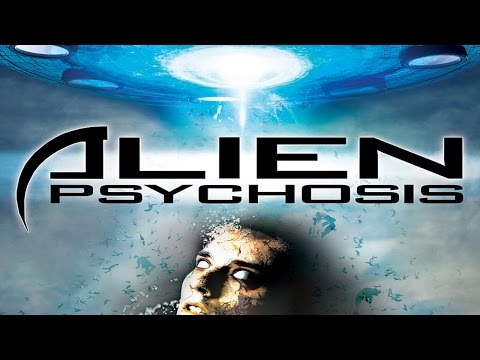