The film tells the story of Ariel, a 21-year-old who decides to form a rock band to compete for a prize of ten thousand dollars in a musical band contest, this as a last option when trying to get money to save their relationship and reunite with his ex-girlfriend, which breaks due to the trip she must make to Finland for an internship. Ariel with her friend Ortega, decides to make a casting to find the other members of the band, although they do not know nothing about music, thus forming a band with members that have diverse and opposite personalities. 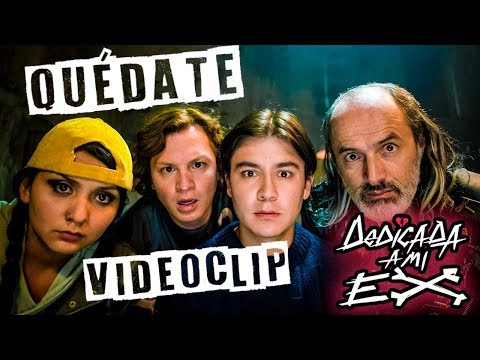 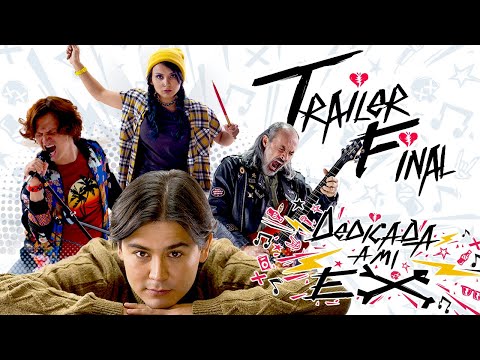