The final film in Rossellini’s war film trilogy (the first two being Rome, Open City and Paisà). Germany Year Zero takes place in post-war Germany, unlike the others, which take place in German-occupied Rome and post-war Italy, respectively. The story follows a twelve-year-old boy, Edmund Kohler, who is mainly left to his own devices in order to survive and to help his family do the same. 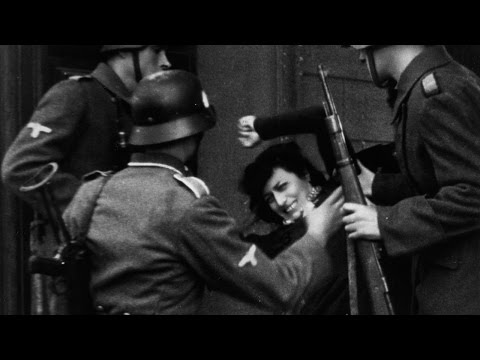