John Brown is a bumbling but well-intentioned security guard who is badly injured in an explosion planned by an evil mastermind. He is taken to a laboratory, where Brenda, a leading robotics surgeon, replaces his damaged limbs with state-of-the-art gadgets and tools. Named “Inspector Gadget” by the press, John — along with his niece, Penny, and her trusty dog, Brain — uses his new powers to discover who was behind the explosion. 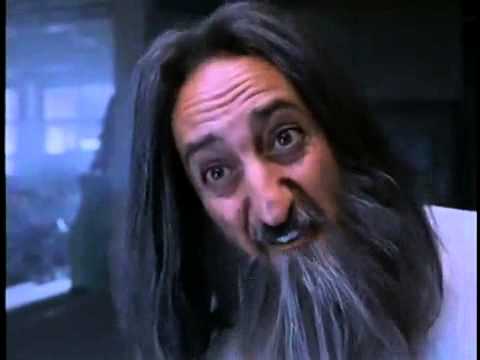