When a young man agrees to housesit for his boss, he thinks it’ll be the perfect opportunity to get close to the woman he desperately has a crush on – his boss’s daughter. But he doesn’t plan on the long line of other houseguests that try to keep him from his mission. And he also has to deal with the daughter’s older brother, who’s on the run from local drug dealers. 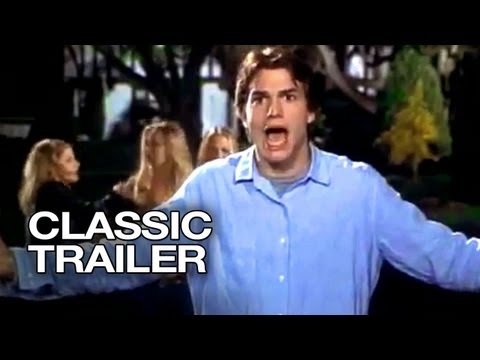