An epic love story centered around an older man who reads aloud to a woman with Alzheimer’s. From a faded notebook, the old man’s words bring to life the story about a couple who is separated by World War II, and is then passionately reunited, seven years later, after they have taken different paths. 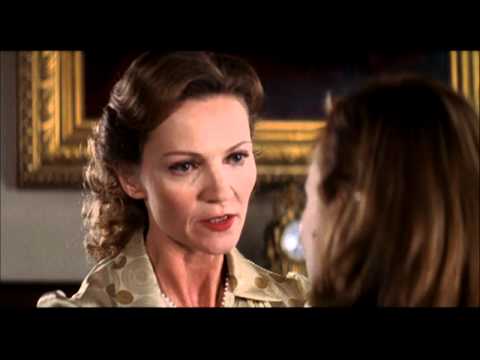