The Upside of Anger

After her husband runs off with his secretary, Terry Wolfmeyer is left to fend for herself — and her four daughters. As she hits rock bottom, Terry finds a friend and drinking buddy in next-door neighbor Denny, a former baseball player. As the two grow closer, and her daughters increasingly rely on Denny, Terry starts to have reservations about where their relationship is headed. 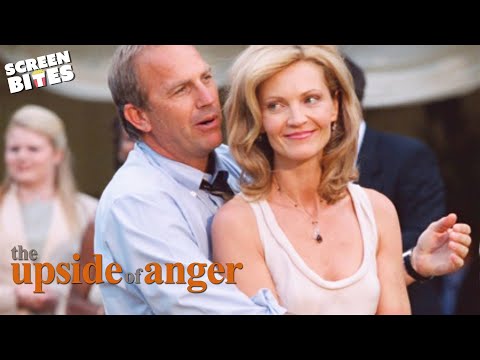