Full-throttle melodrama about an ill-starred romance set against the backdrop of the siege of Sarajevo. A mother brings her teenage son to Sarajevo, where his father died in the Bosnian conflict years ago. 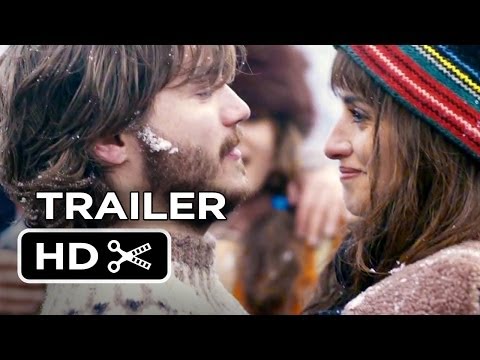 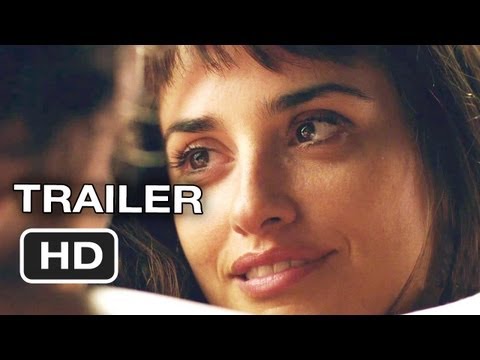