A message from Jim Morrison in a dream prompts cable access TV stars Wayne and Garth to put on a rock concert, “Waynestock,” with Aerosmith as headliners. But amid the preparations, Wayne frets that a record producer is putting the moves on his girlfriend, Cassandra, while Garth handles the advances of mega-babe Honey Hornee. 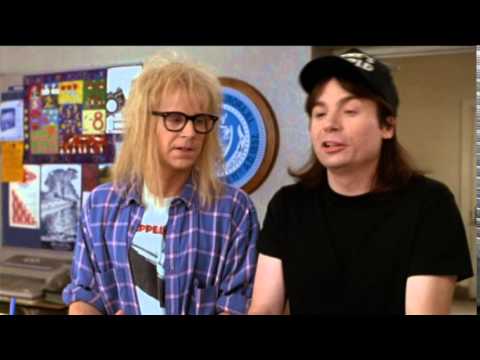