In the not too distant future a secret government re-animation chemo-virus gets released into conservative Sartre, Nebraska and lands in an underground strip club. As the virus begins to spread, turning the strippers into “Super Zombie Strippers” the girls struggle with whether or not to conform to the new “fad” even if it means there’s no turning back. 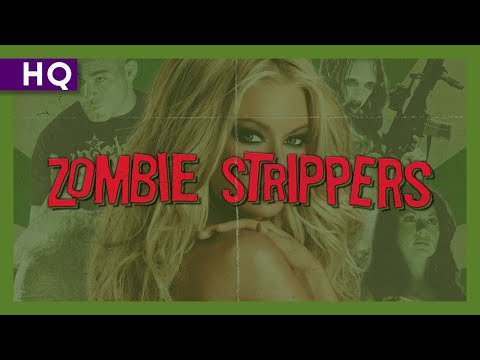 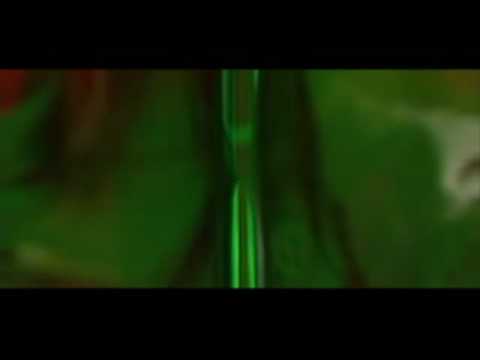