Barely 22, Franz Klammer finds himself at the “eye of the storm” when he shows up for the men’s downhill competition at the 1976 Winter Olympic Games. Since the previous season the charismatic newcomer has won virtually every race. The pressure from the media and the public and the hopes of an entire nation are off the scales. His sponsor is pushing him to switch equipment right before the competition, the weather is getting steadily worse, and his toughest rivals know that Franz has to do better than just a flawless run. Franz senses that he has to find his own path and that only the love of his life can give him the strength to do that. This is the most important race of his life in which he skis a line that nobody even thought was possible and which will make him to this day a legend in the sport of downhill skiing. 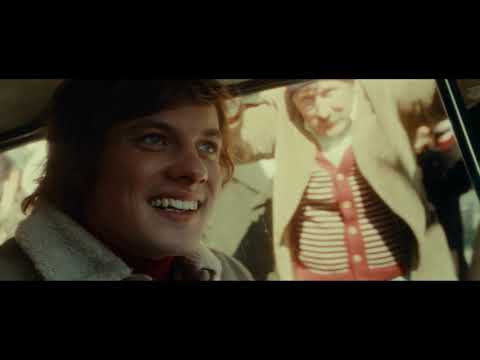